Testosterone Replacement Therapy – Is it Right For You?

The Etiquette of Fine Dining

Are Young Men A Better Date? 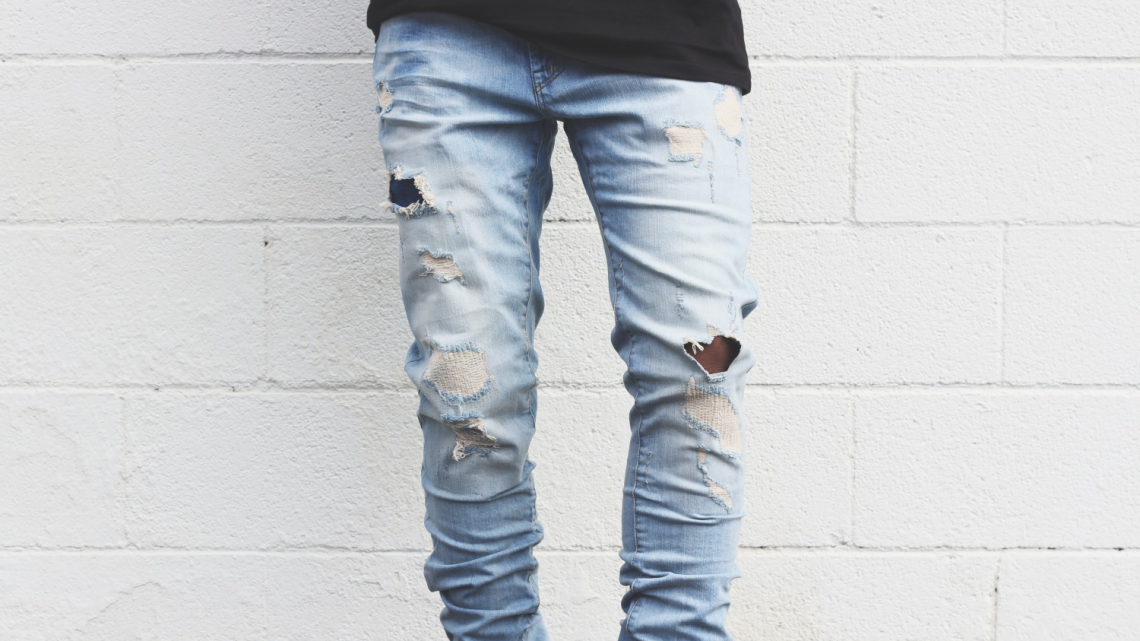 I honestly don’t know how or when it happened, but somewhere in the past 10 years or so it became not only acceptable but highly fashionable to wear ripped jeans. Before that, the only people who wore ripped jeans would be those who sadly couldn’t afford a new pair, or 70’s rock and rollers. But in the 2000’s someone somewhere decided to stylize their ripped jeans, and then it just took off. Once pictures of famed celebs such as Justin Bieber and Johnny Depp wearing the rips began hitting the net that was it, rips were in and their was no turning back. But it’s a very particular look that can be easily overdone and worn horribly.

First off we discuss actual holes not just rips. With the holes your skin actually becomes visible. You don’t want any hole to be bigger the then the width of the jean leg, and ideally you want the hole to run across the leg, not vertically. When your standing up the hole should stay under 2 inches in height, when sitting this will clearly show some leg.

Shreds are also important, a little shred is very stylish, but you don’t want over exposed dangling threads everywhere either so trim if needed.

Scrapes or scratches along the jean legs should not be bigger then the size of a quarter, and you don’t want too many either. You also don’t want them below knee level.

In closing, you want the jeans to appear as though the rips, holes, and scratches occurred naturally over time, so don’t overdo it to the point where they should just be tossed out.

Photography is considered as an art form in its own right. It is a means through which professional and amateur photographers alike can express themselves …