5 Types of Shoes Every Man Should Own

Some Tips For Guys Going On That First Date

Losing and Gaining Weight for Men

It’s All About You at Blank Label

Sports Is More Then Staying Fit 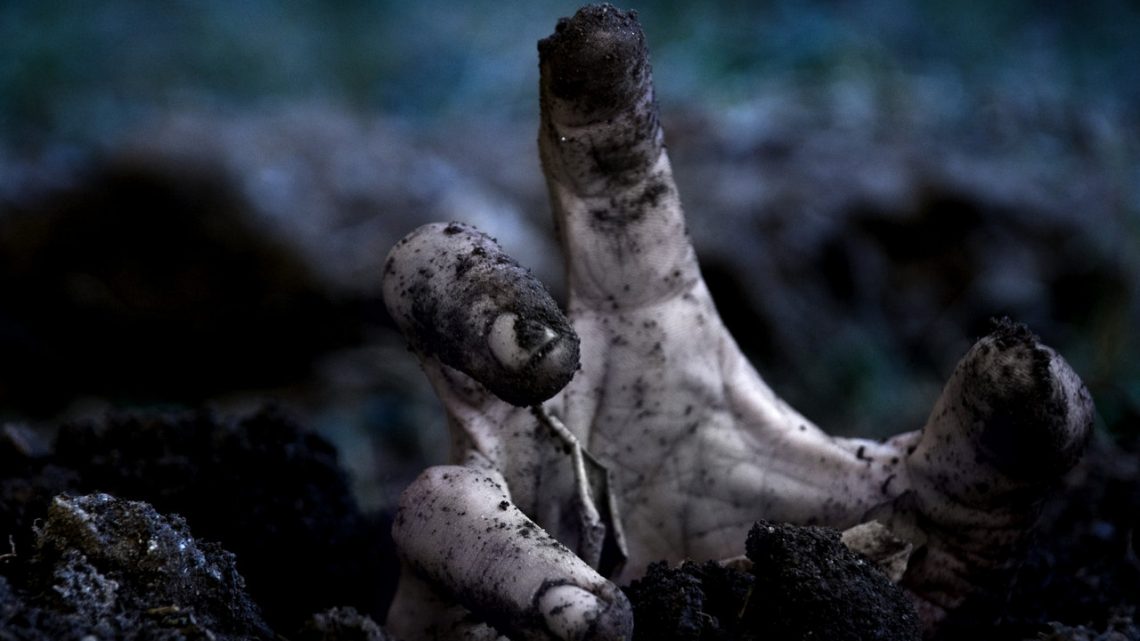 The Zombie film genre is men’s top search. Zombies are rotten and reanimated corpses of the dead that roams the world to terrorize human beings. Men enjoy Zombie films that are divided by what caused it such as diseases, dark magic and human experimentations. Films about zombies are around since the early 20th century. Here is a list of must see zombie flicks that men can enjoy with the company. 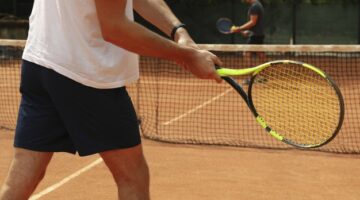 Sports That Offer a Great Workout

**We may earn money from banners or links that are clicked in this post** Being fit is something that every guy wants, but to be …

Outdoor Hobbies Perfect for Someone Looking for an Adventure